Due to the COVID-19 Pandemic all courses are temporarily on hold. Please visit our e-Learning courses

“Our scientific Edged Weapons, Desensitize, Guided, Environments and Defence (EDGED) program prepares individuals for the ever growing risks from knife (edged weapons) threats or attacks in our modern world”.

Anyone holding a knife has a tremendous advantage over you, assuming you are not armed. But there are conceptual survival knife attack defence processes that can help your chances of surviving an attack, and i mean Help, not complete as the variables are so vast thus knife defence classes will help. There is a lot of misinformation on the subject surrounding training due to the lack of real experience. Solid knife defence skills first require a basic understanding of how you get wounded by a knife attack the severity and what is and is not acceptable. Then we look at how the person uses or holds the knife and the type used, because if they repeatedly stab as opposed to slash, a puncture wound can penetrate the flesh and severe and damage internal organs and thus be fatal. 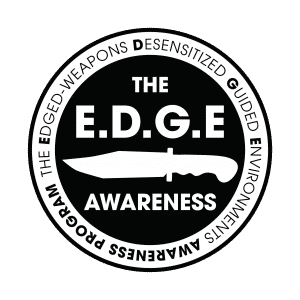 The Level 2 (1Day) E.D.G.E. Awareness program stands for Edged Weapons – Desensitised – Guided – Environments. The program is a holistic practical and instinctive look at knife defence. You will be guided through the knife and edged weapons environments from threats to actual attacks with the shock knife, which brings training to life and mimics the essence of reality.

Anyone can take this course that needs an understanding of threats and attacks with knives or edged weapons as to minimize the statistical analysis such as below:

With these statistics you need to learn how to defend yourself against the most common of edged weapons attacks.

AIM AND PURPOSE OF THE COURSE

The aim of the course is to take those that live or work in environments that knife crime has become a real hazard. Through this 1-day intensive training course anyone can learn to become aware.

The following will be delivered on the course:

Successful candidates will receive the coveted EDGE Patch and British Martial Arts & Boxing Association (BMABA) Certificate entitled “E.D.G.E.D. Awareness & Knife Defence”. You will not be eligible to teach this course without the QNUK Level 3 RAID Self-defence Instructors Qualification and Licensee agreement unless you have transferable qualifications.

There are no formal qualifications or experience needed to take this 1 day program except a willingness to learn, take part and an open mind to absorb this new information. 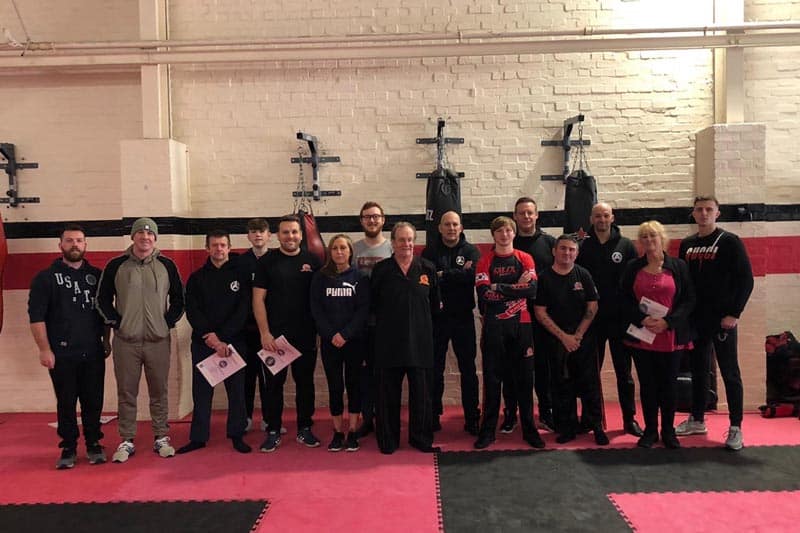 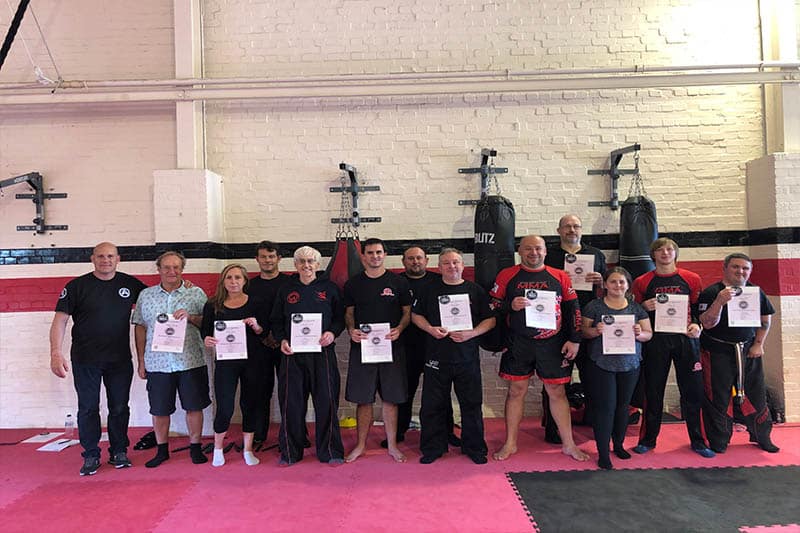 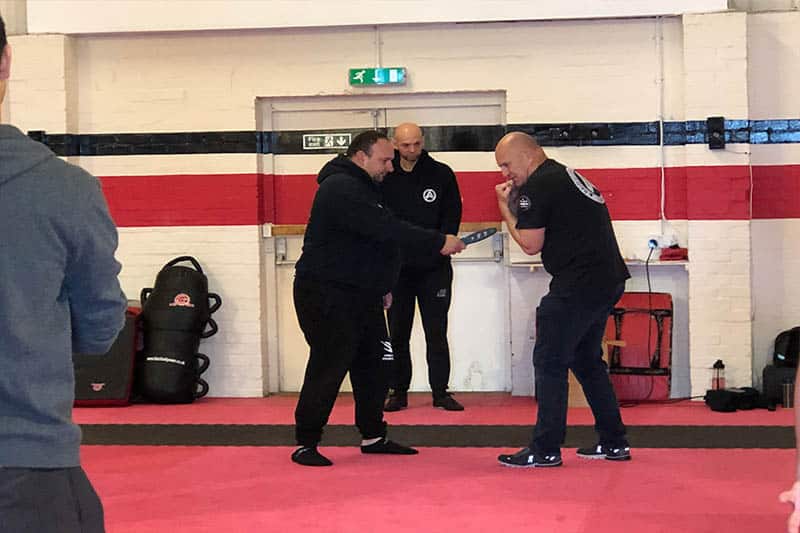 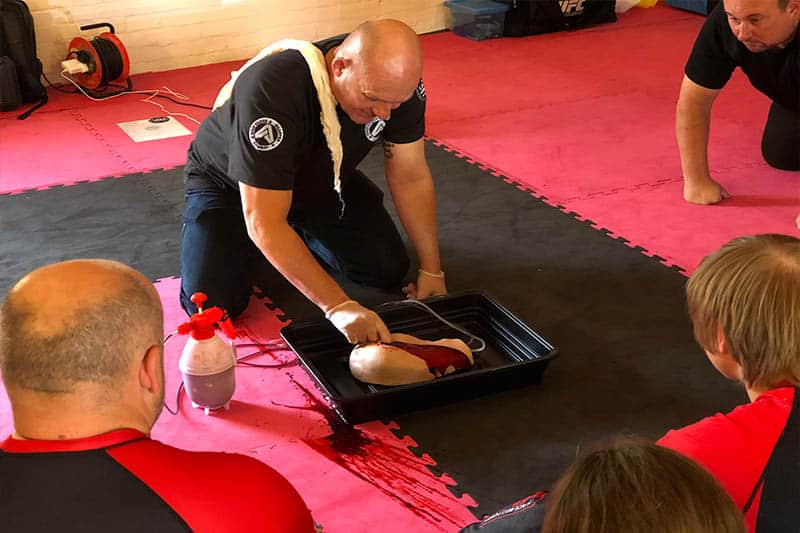 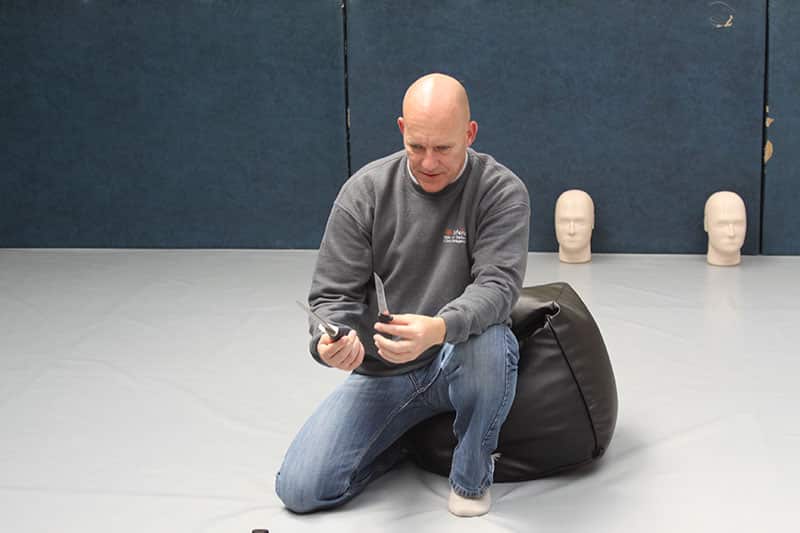 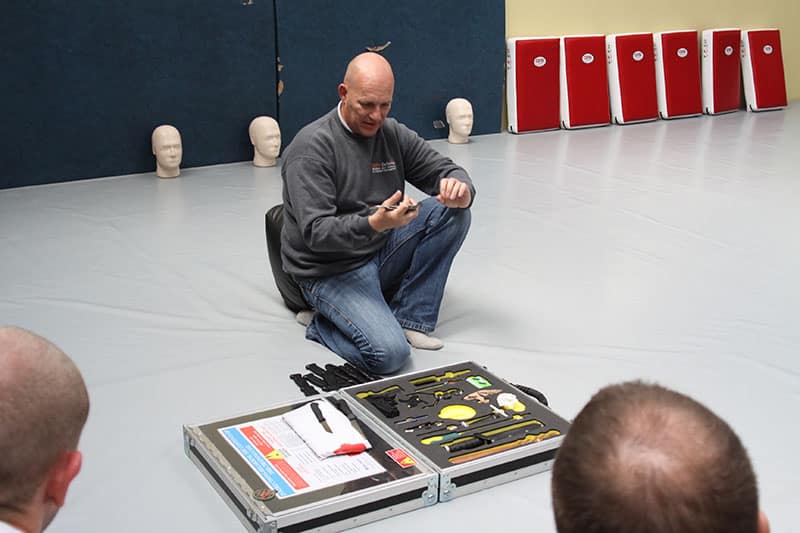 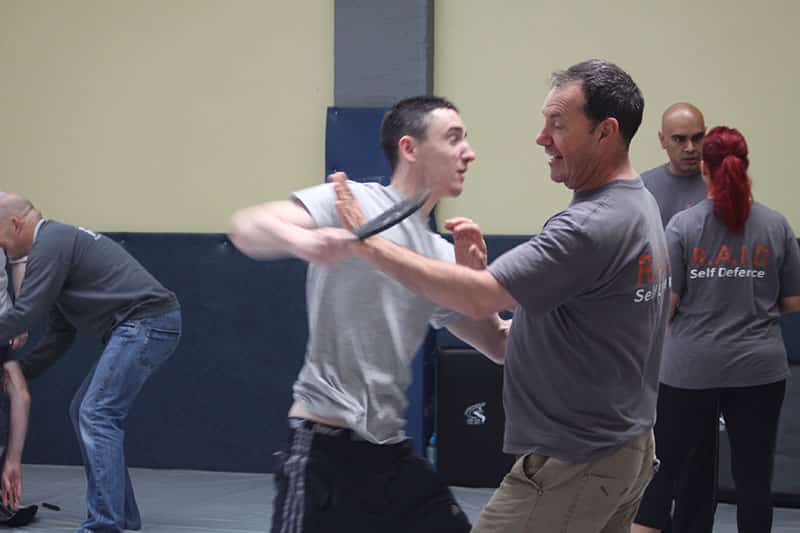